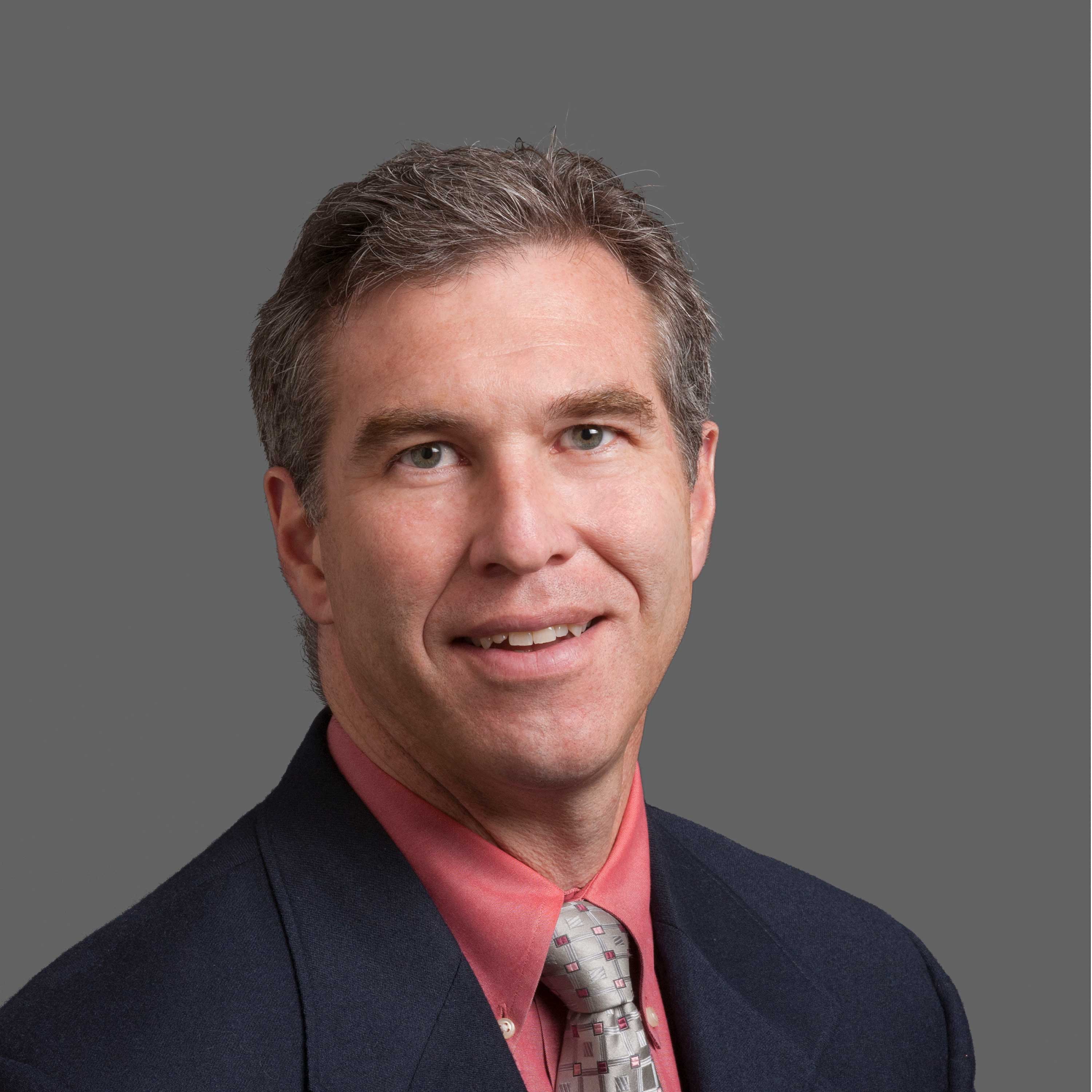 Menopause occurs when a woman has her last menstrual cycle and is no longer fertile. The biggest drawback to menopause is an unpredictable change in sex hormone levels, especially estrogen, progesterone and testosterone. The process of menopause causes a host of symptoms, some immediate and others long-term. Two of the most problematic side effects are hot flashes and mood alterations. While hormone replacement therapy can help eliminate these problems, results of a 2002 Women’s Health Initiative study have cast doubt on the wisdom of taking estrogen during and after menopause. It showed that hormone replacement therapy does not protect against heart disease, as previously thought. Furthermore, it can have serious adverse consequences. As a result, use of hormone replacement therapy has drastically declined since that time, and women have been eager to find alternative therapies for their menopausal symptoms.

Homeopathy, also known as homeopathic medicine, is an alternative medical system that was developed in Germany more than 200 years ago. Homeopathic remedies are regulated as drugs under the Federal Food, Drug and Cosmetic Act (FDCA), but the FDA does not evaluate the remedies for safety or effectiveness.1 There is evidence that some homeopathic remedies are effective in treating the symptoms of menopause.

Examples of Homeopathic Remedies for Menopause

The herb black cohosh is one of the prime candidates for a safe alternative treatment for menopausal symptoms. Some, though not all, studies have found it helpful for a variety of menopausal symptoms. In fact, in a double-blind study of 120 women, half received black cohosh and the other half the antidepressant drug fluoxetine (Prozac). Participants kept symptom diaries and were examined at the end of the first, second, third, and sixth months of the study. The results showed that black cohosh was more effective than Prozac for reducing hot flashes, though Prozac was a better mood stabilizer.

In addition to black cohosh, another herb that shows promise is St. John’s Wort.

Psychological disturbances are common in menopause, and standard antidepressant drugs have been found helpful. Because a very large body of evidence shows that St. John’s Wort is as effective as standard antidepressants for the treatment of all but the most severe forms of depression, it is reasonable to assume that St. John’s Wort also might be useful for depression caused by menopause. For this reason, researchers have tested proprietary formulations that combine extracts of both black cohosh and St. John’s Wort.

In 2006, German researchers published the results of a double-blind study that enrolled 301 women experiencing depression as part of their overall menopausal symptoms. The results showed that use of a proprietary black cohosh and St. John’s Wort combination treatment was significantly more effective than the placebo for both problems. A subsequent double-blind, placebo-controlled study, published in 2007, tested a similar formulation of black cohosh and St. John’s Wort in 89 women with general menopausal symptoms. The results indicated improvements in hot flashes as well as overall menopause symptom scores. In addition, the combination therapy appeared to raise levels of HDL (“good”) cholesterol, an unexpected benefit.

Phytoestrogens are compounds found in plants that mimic the characteristics of estrogen, the sex hormone that is primarily responsible for regulating the female reproductive system. Soy is the most common phytoestrogen food source. Phytoestrogens can have opposing effects on the body, depending on the individual. In circumstances where females already have normal levels of estrogen, phytoestrogens can act against estrogen and decrease the hormone’s effects in the body. This may potentially increase the risk of heart disease and cancer.

In other situations, phytoestrogens act as a substitute for estrogen, producing estrogen-like effects where the hormone is failing to do so. This is the rationale for using phytoestrogens as a treatment for women having issues with menopause. For these women, the phytoestrogens can partly make up for what is lacking. Some studies also suggest that phytoestrogen in combination with vitamin D can reduce bone loss, resulting in fewer bone breaks in menopausal women.

Because the FDA does not regulate homeopathic remedies, always ask your healthcare provider before using any therapy alone or in combination with conventional medicine. The National Institutes of Health (NIH) oversees the National Center for Complementary and Integrative Health (NCCIH), which includes publications and searches of federal databases of scientific and medical literature. NCCIH information may be accessed online at nccih.nih.gov or toll-free in the United States at 1-888-644-6226.

Appendicitis – What is it and why is it so dangerous?